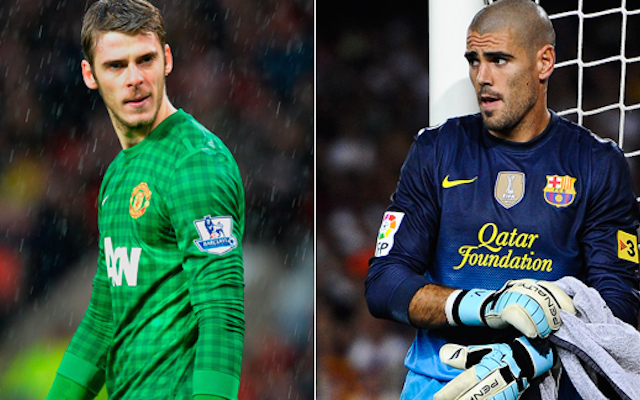 Manchester United have posted a video displaying the incredible goalkeeping skills of Spanish midfielder Ander Herrera via their official Twitter account – just as the club face the potential exits of both David de Gea and Victor Valdes!

The Red Devils showed a selection of superb saves from Herrera in training, suggesting he has a hidden talent for the position.

Some big names have been linked with moves to Old Trafford this summer, but could the answer to the club’s goalkeeping problems actually be right under their nose?