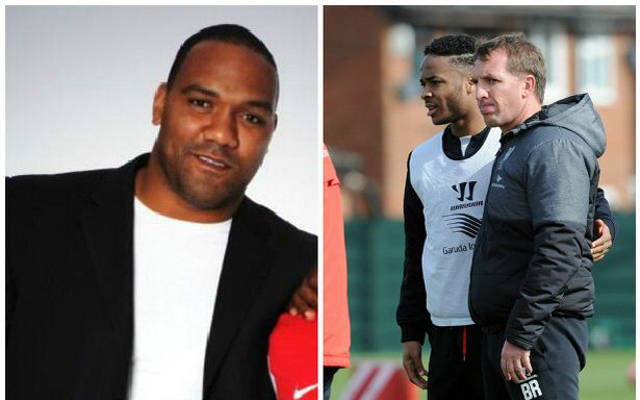 The England international’s representative will be picking up 5% of the 20-year-old’s £180,000 a week wages at the Etihad Stadium, which will run for the five years of the player’s contract. This will total around £2.43 million, although some of the income will have to go Rob Segal’s Sports Impact Management, who Ward left recently to set up his own company.

Saido Berahino and Sterling went with the agent to his new company, but the West Bromwich Albion man has since ended his association with Ward. The 21-year-old became disillusioned with the agent, according to the Daily Mirror.

He may have become disillusioned due to the methods on display during Sterling’s long stand-off with Liverpool. The 34-year-old went on a rant back in May, claiming that the forward wouldn’t sign a new deal even if he was offered £900,000 a week, reported The Guardian.

Sterling has joined the Citizens for £49 million [BBC], which appears to be a lot of money for a player who managed only eight goals and eight assists in 47 games last season.

However, he did win the European Golden Boy award for the best U-21 player on the continent [Daily Mail] and the Sky Blues are in need of home-grown players to fulfil the quota [Sky Sports], so the fee could be justified.

The youngster is also capable of moments of magic like this…