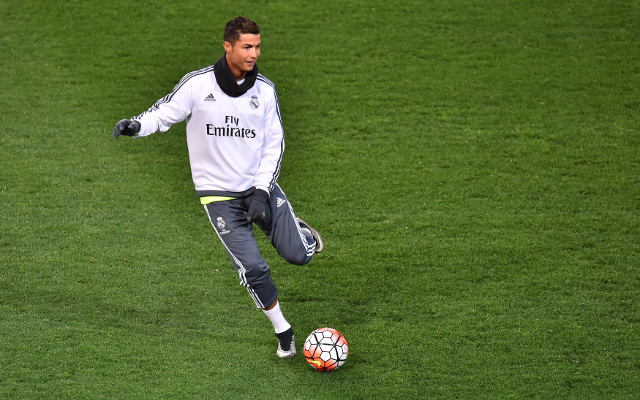 New Real Madrid manager Rafael Benitez has been trying to make a good impression on his new players, but it appears his jokes have not impressed the club’s star player Cristiano Ronaldo.

The former Chelsea and Liverpool boss was appointed as the new Los Blancos manager shortly after failing to lead Napoli into the Champions League last season and replaces Carlo Ancelotti at the helm.

One of his main tasks other than to wrestle the La Liga and Champions League titles away from fierce rivals Barcelona this season is to keep Ronaldo happy at all costs.

While Benitez has been trying to build a rapport with the rest of the squad during pre-season training in Australia, one of his attempted jokes didn’t go down too well with the Portuguese international.

Take a look at the video clip below to watch Ronaldo, who seemed less than impressed with the friendly attempts from his new boss.

The former Manchester United star will be hoping to pick up where he left off last season when Madrid face Serie A AS Roma outfit in a pre-season friendly at the weekend. After ending the 2014-15 campaign with back-to-back hat-tricks in La Liga he then followed it up with another treble on international duty with Portugal against Armenia in a crucial Euro 2016 qualifier.