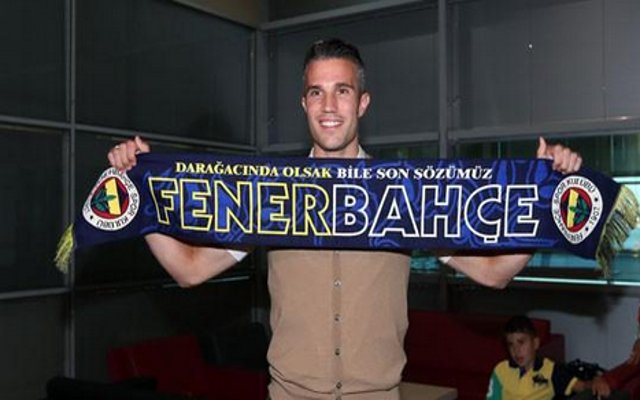 Many may have been shocked to see the former Arsenal striker depart Old Trafford for Turkey, but the lure of being the highest-paid player in the Super Lig must have been one of the reasons.

The Italian international is one of few players in Europe that has stayed loyal to one club throughout his career and that has not gone unnoticed by Roma, who are reportedly paying De Rossi £4.5 million per year.