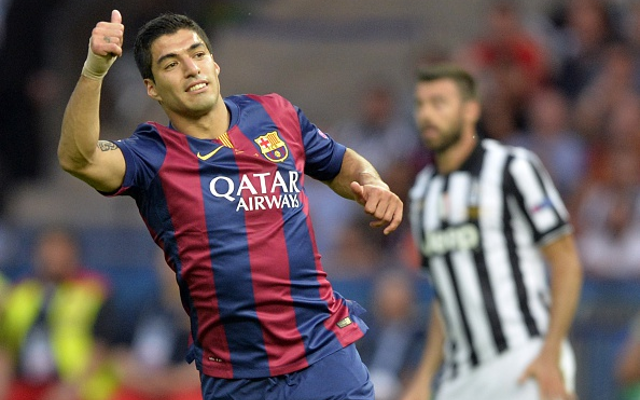 The Uruguayan international is unlikely to return to the Premier League after a hugely successful first season at the Nou Camp, leading Arsenal to target Real Madrid attacker Karim Benzema instead, according to the Daily Star.

Suarez was a big hit in the Premier League during his time at Anfield as well, finishing as top scorer and player of the year in 2013/14 prior to his £75m move to La Liga, and it is claimed that Arsenal tried again to sign him that summer.

However, the Gunners were priced out of a move, having also failed with a £40m-plus-£1 bid for the player the previous year.