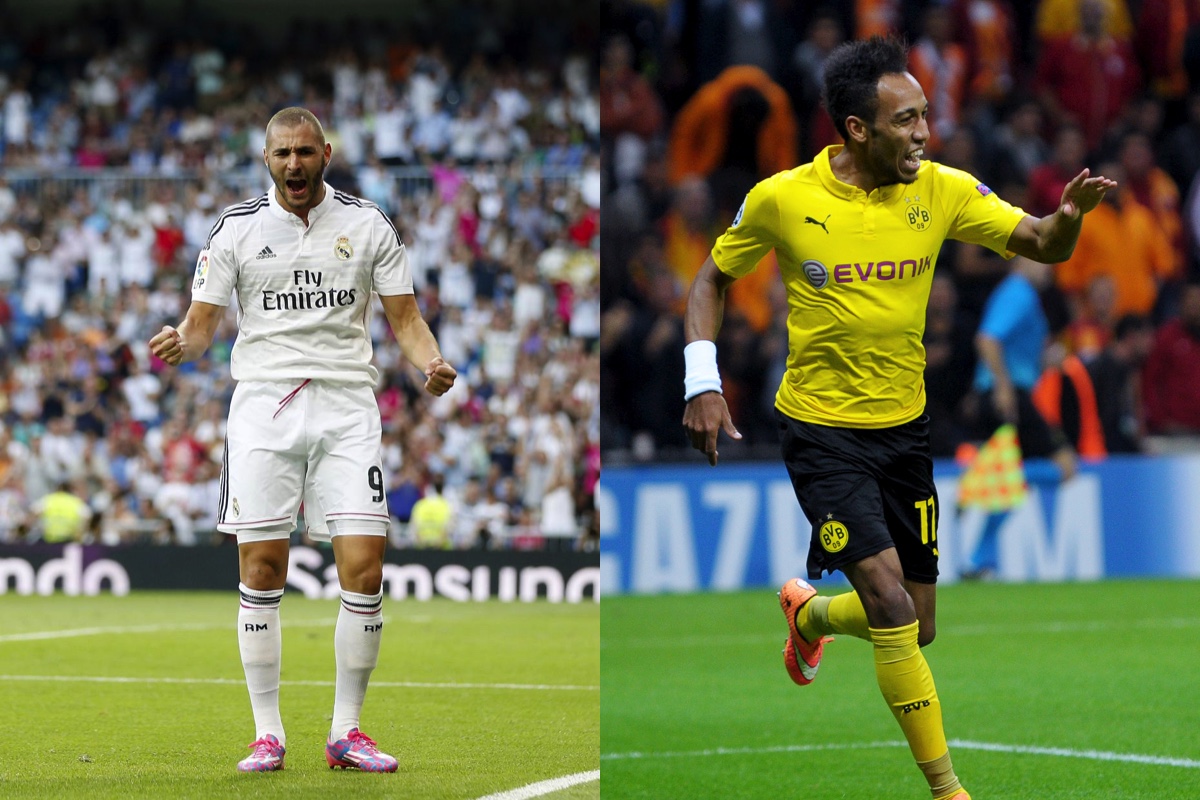 In light of these rumours, we’ve put together a potential XI for the 2015-16 campaign, featuring the £75m duo…

The former Chelsea keeper’s experience and leadership skills could prove pivotal for the Gunners next season, and may finally return solidity to Wenger’s back-line. 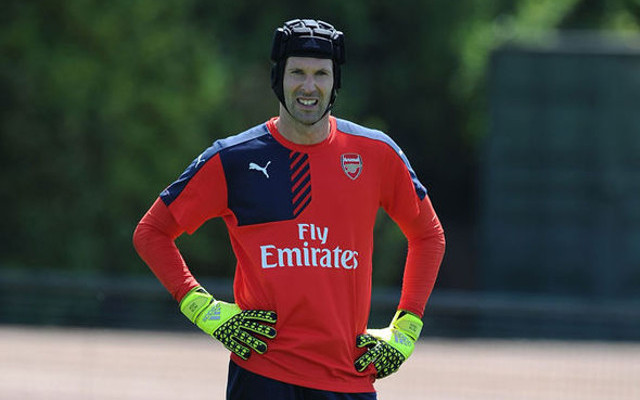 There were few better right-backs last season than the Spaniard, who may not have been expecting his rise to the Arsenal first-team to arrive so soon. 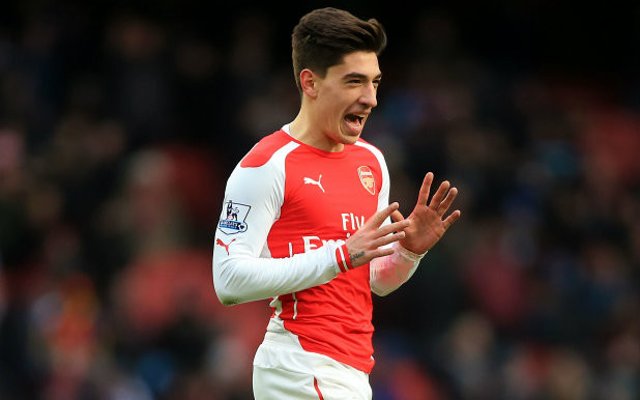 There are still significant question marks surrounding the German’s ability to lead Arsenal to domestic and European glory, yet, for now at least, he looks set to remain alongside Koscielny.

Such have been the Frenchman’s impressive performances that Real Madrid have been credited with interest.

Arguably the most underrated centre-back in the Premier League. 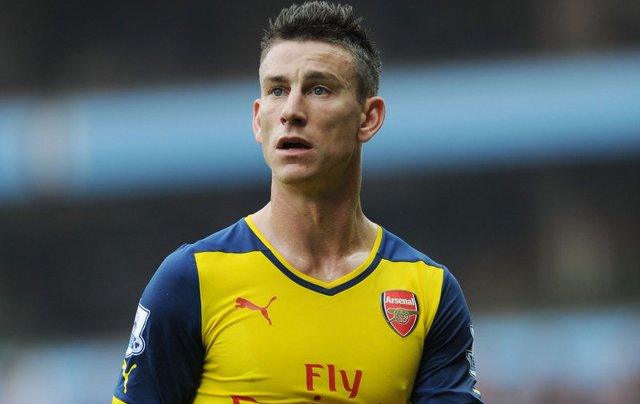 Nancho Monreal’s future is unclear in north London, which could finally see Gibbs perform consistently at left-back – if he can remain injury-free.