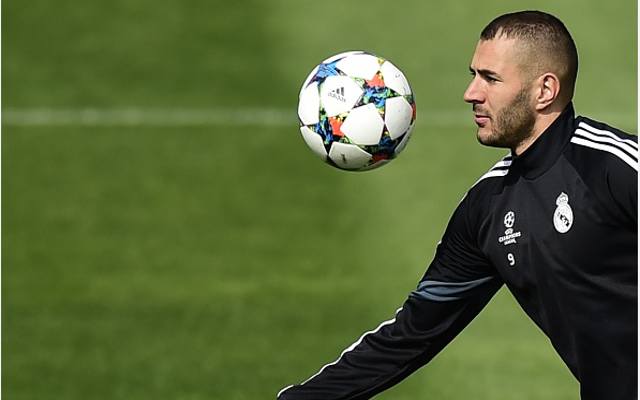 Arsene Wenger has reponded to speculation that he wants to bring Real Madrid striker Karim Benzema to Arsenal, insisting that talks have not begun at the moment, according to the Daily Telegraph.

The French international is the latest big name to be linked with a move to the Emirates Stadium, with The Sun today reporting that the Gunners could make a £40m bid to bring him to the Premier League for next season.

Benzema has shone in his time with Real, and scored 22 goals in all competitions last season to establish himself as one of the most dangerous goal predators in the European game.

Meanwhile, Arsenal struggled up front last season as players like Olivier Giroud and Danny Welbeck didn’t reach the levels expected of them, with the latter in particular proving a disappointment since his move from Manchester United, scoring only 8 goals in total.

These factors would make a move for a player of Benzema’s calibre seem sensible, but Wenger has suggested nothing is happening at the moment, despite the speculation.

Insisting he is happy with the squad he has, Wenger is quoted in the Telegraph as saying: “If I find an exceptional player to strengthen, I will do it. It depends what’s on the market. It’s not easy, there are a lot of teams out there in Europe competing for the same player. We don’t rule it out and don’t guarantee we sign.”

Asked about the Benzema to Arsenal rumours, Wenger said: “I don’t know where that comes from but it’s not happening at the moment, no.”