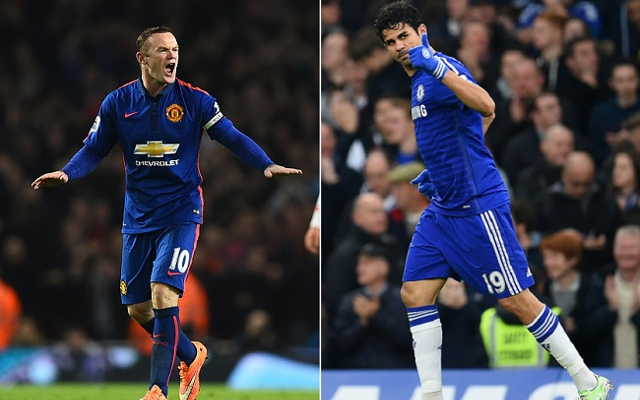 A fine young player who scored 14 league goals last season, Saido Berahino looks to have a great future in the Premier League and has already been linked with the likes of Liverpool and Tottenham.

Although only a backup at Chelsea, Loic Remy has shown in spells with Queens Park Rangers and Newcastle that he can be a lethal finisher and certainly one of the best strikers in the Premier League.