Chelsea in talks, £60m triple deal should go through.

Chelsea are in talks over £60m’s worth of transfer business to be conducted over the next few days, it has been revealed.

The Premier League champions are hopeful of making two superb signings whilst letting an unneeded squad player go, with these three the players reported to be involved: 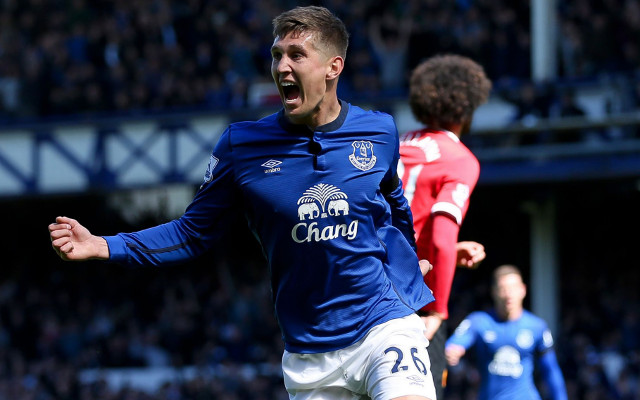 Having failed with a £20m bid for Everton defender John Stones, Chelsea look set to improve their offer to around £26m, though the Toffees want a whopping £30m for the immensely talented 21-year-old. With Jose Mourinho clearly a big fan, it would be no surprise if this deal went through.