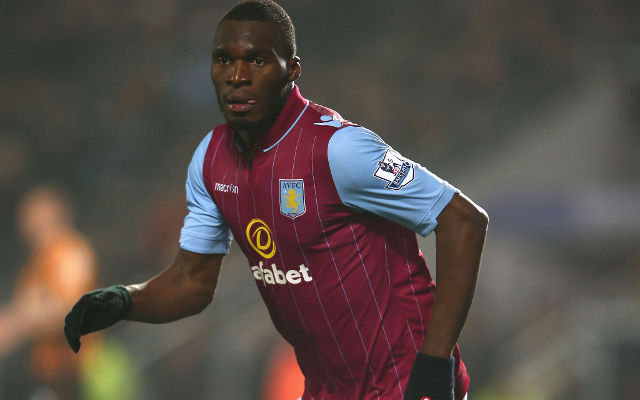 A look at five big transfer deals that are sure to be finalised in the coming 48 hours, if recent reports are to be believed, with good news for Liverpool and Manchester United… 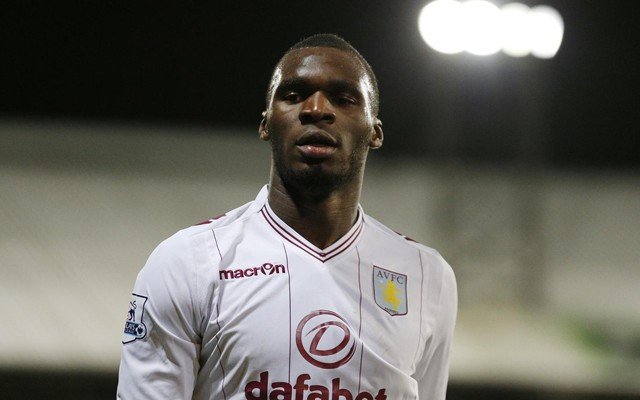 With Christian Benteke’s release clause met, the Aston Villa striker looks almost certain to be on his way to Liverpool after leaving his club’s pre-season preparations to complete his big move, with an announcement sure to be forthcoming within days or even hours.