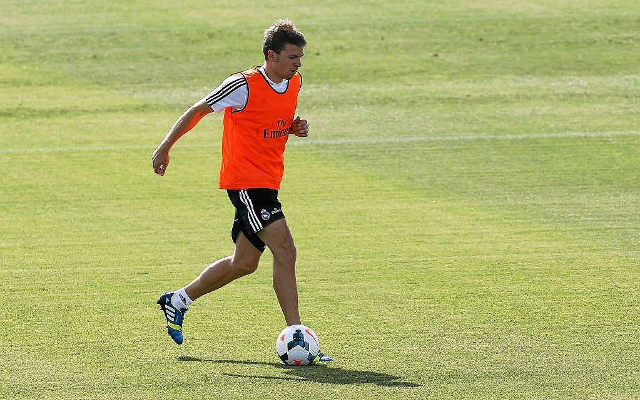 Liverpool are being tipped to make an improved bid to sign Real Madrid midfielder Asier Illarramendi this summer, according to sources in Spain.

The Reds are keen to bring in a replacement for Steven Gerrard in midfield this summer, and could raise their offer for Illarramendi to around €20m.

The former Real Sociedad man has not managed to establish himself as a regular since moving to the Bernabeu, but looks a player capable of strengthening most sides around Europe.

According to Fichajes.net, Liverpool are still keen on the player despite struggling to land him so far this summer.