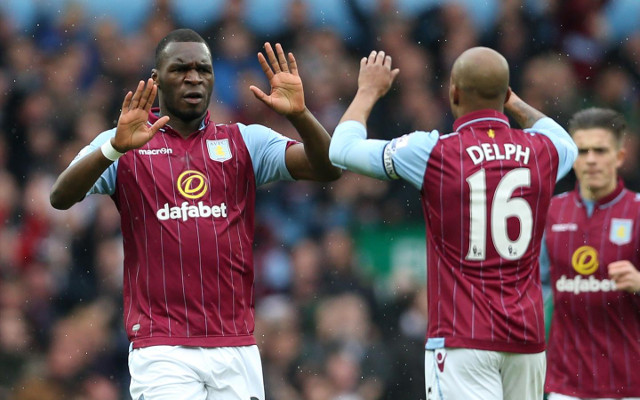 Aston Villa midfielder Fabian Delph is set to make a sensational U-turn on his future and join Manchester City, according to the Independent.

The England international appears to be closing in on a surprise move to the Etihad Stadium after being pictured attending a medical with the club, at the same location as Raheem Sterling was seen prior to joining the club.

Only earlier this week, the Daily Telegraph reported that Delph was set to snub an offer to join City and committed his future to Villa, though those words now appear set to embarrass the 25-year-old as he seemingly has a quick change of heart on the matter.

Delph has shown himself to be one of the finest midfielders in the Premier League in recent times, putting in commanding displays for Tim Sherwood’s side last season, and becoming a regular in the England set-up under Roy Hodgson.

It may now be that the player has decided he needs to challenge himself at a bigger club, with City surely set to challenge for the title next season, in stark contrast to Villa, who only narrowly avoided relegation and who were humbled 4-0 by Arsenal in the FA Cup final last term.

Delph seems good enough to be playing at a higher level and may now be on his way to securing a big move for his career.