Ten alternatives in defence as United miss out on Ramos.

With news that Real Madrid are ruling out selling Sergio Ramos to Manchester United this summer, here’s a look at ten other defenders out there for the Red Devils to consider…

Long linked with a move to Old Trafford, Mats Hummels could still leave Borussia Dortmund for the right price this summer, and he’d be a great signing.

Strongly linked with a move to United back in January, Brazilian youngster Marquinhos has shown himself to be one of the best young defenders in the world since moving to PSG. 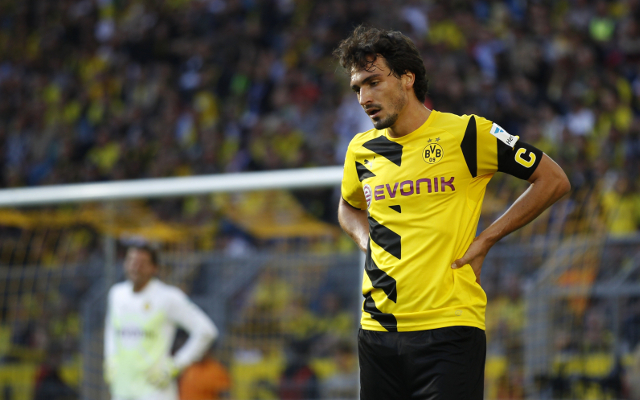