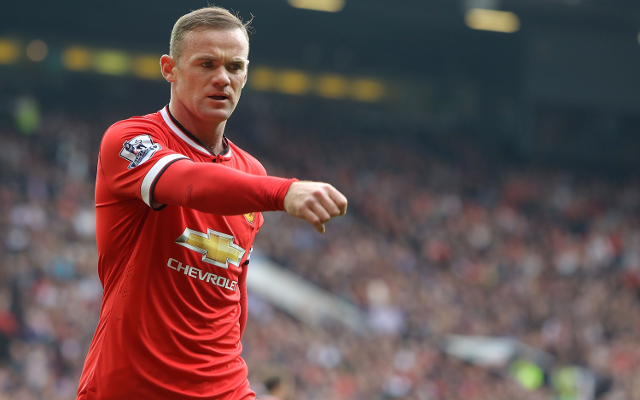 While the 29-year-old is still concentrating on the Red Devils at the moment, he is already thinking of the USA as a potential destination when he eventually leaves Old Trafford. He is getting an early taste of the country on United’s pre-season tour, and is currently in Seattle with the squad.

In recent seasons the league has become a destination for more high profile players, with the recent additions joining Robbie Keane, Kaka, Andrea Pirlo, and David Villa in the division. This could have led to the division becoming a more enticing prospect.

“I’m obviously concentrating on Manchester United,” Rooney said, “When that time comes, that (MLS) will be something that I will think about.

“I’ll sit down with my wife and children and decide if it would be right for me.”

However, Rooney will be needed by manager Louis van Gaal for a while yet, with him currently being the only fit senior striker in the squad after the departure of Robin van Persie. Radamel Falcao has also left the club after his loan spell with the side came to an end, and returning forward Javier Hernandez has an injured shoulder that will keep him out until August [The Guardian].

Even if the Mexican international does shake off his injury, he has been linked with a departure from Old Trafford at points this summer [Metro] after struggling to make himself a regular in the starting lineup in recent years. This could leave United heavily reliant on Rooney, unless they manage to bring in a replacement. Having been played in central midfield at times last season, the England skipper may welcome the chance to play regularly in his favoured position.