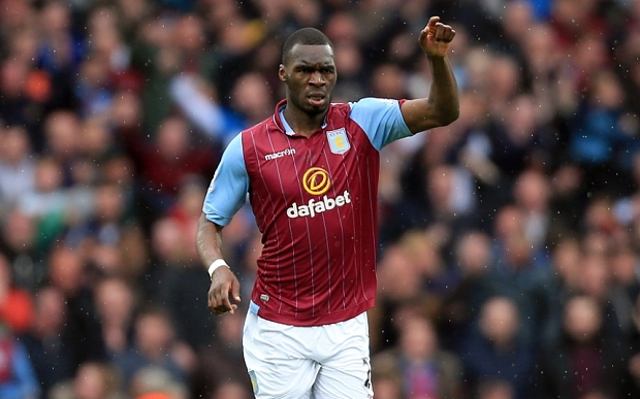 According to talkSPORT, having activated the Belgium international’s £32.5m release-clause, the Reds have arranged for the striker to undergo his medical with the club on Monday.

The report states that discussions are still taking place over the terms of the deal, as Liverpool are not keen on paying the 24-year-old’s buy-out clause in full, and are instead trying to negotiate a structured payment.

talkSPORT believes that the forward will not be signed in time to take part in the club’s pre-season tour and will have to wait to meet with his new team-mates until they to the UK.

Nonetheless, with the date having been set for his medical, it’s suggested that the Merseyside heavyweights are confident that Benteke will walk out at Anfield next season.

It’s little wonder that Brendan Rodgers appears to have entered the market for a new striker given their significant struggles to adapt to life without goalscoring talisman Luis Suarez – who signed for Barcelona in a £75m just over a year ago [via BBC Sport].

Daniel Sturridge may have been expected to lead the line following the Uruguayan’s departure, yet injury limited the England international to just 750 minutes of action all season.

David Anderson of the Daily Mirror believes Benteke will spearhead for Liverpool’s new attack next term, even when Sturridge returns to full-fitness, as Brendan Rodgers favours a 4-3-3 formation and will likely shift the former Chelsea forward into a wide role to accommodate for his seemingly imminent new signing.