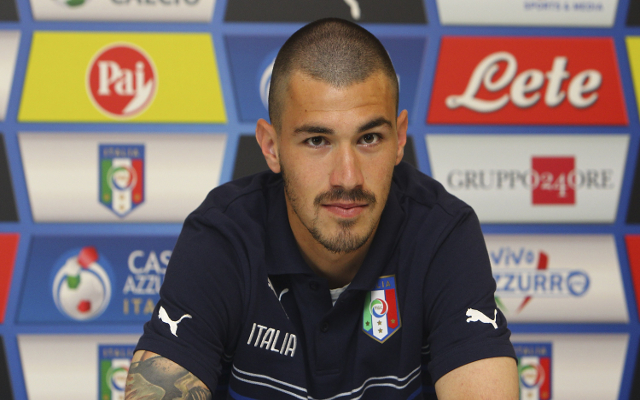 Chelsea will offer winger Mohamed Salah in a part-exchange deal in their pursuit of AS Roma youngster Alessio Romagnoli according to CalcioMercato.

Jose Mourinho has set his sights on the young centre-back and will look to keep the cost of the move for the £17m rated Italian Under 21 international down by handing the Stadio Olimpico side the services of Salah.

The 23-year-old Egyptian impressed during his spell on loan at Fiorentina and could therefore be a player who could interest in AS Roma boss Rudi Garcia.

Alessio Romagnoli enjoyed a season on loan at Sampdoria last term and is on the fringes of the senior Italian national team set-up and could be seen by Jose Mourinho as a long term replacement for veteran captain John Terry.