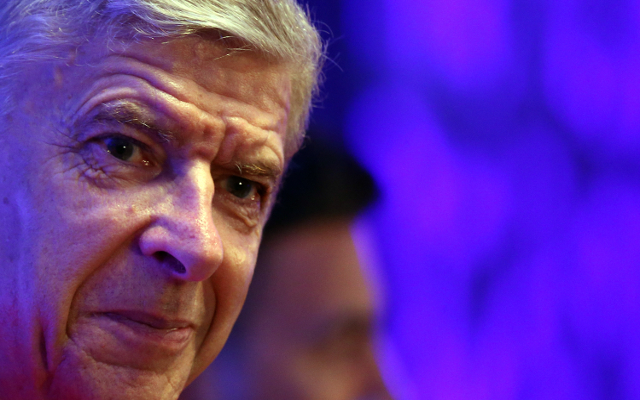 Arsenal are being tipped to make a move to sign Manchester City striker Edin Dzeko this summer in a bid to improve their options up front, according to the Daily Star.

The Bosnian international has been a success in the Premier League since moving to the Etihad Stadium back in 2011, keeping up his prolific form that he showed during his time in the Bundesliga with Wolfsburg.

Still, the 29-year-old suffered something of a dip in form last season, scoring only six times in all competitions after increased competition from new signing Wilfried Bony, and the Star adds that Italian side AS Roma are looking into signing him.

Arsenal, meanwhile, could do with improved options in their attack after some unconvincing displays from the likes of Olivier Giroud and Danny Welbeck last season, with the pair only managing 18 league goals between them throughout 2014/15.

Arsene Wenger’s side may have won the FA Cup for the second year running, but the north London giants remain in the hunt for a first league title since 2003/04, with a player like Dzeko potentially adding some much-needed know-how after helping City achieve two title wins in his time at the club.