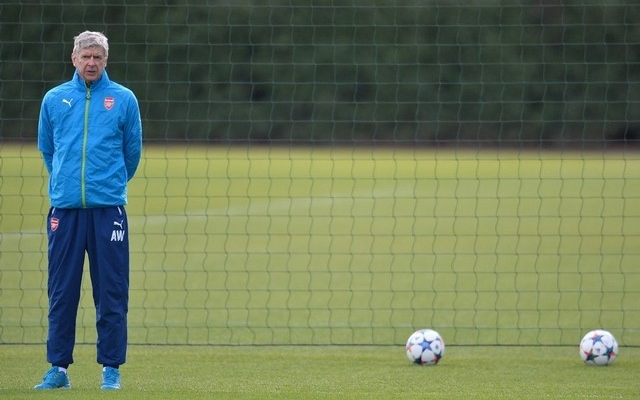 Arsenal could be in a strong position to make their second signing of the summer with a move for AS Roma youngster Alessio Romagnoli, according to the Metro.

The Italian starlet has attracted plenty of attention this summer after some fine form in Serie A, and is also believed to be a target for rivals AC Milan, though his club would rather sell him abroad and are supposedly happy to let him move to the Emirates Stadium.

The 20-year-old defender looks a player who could make a top class addition to Arsene Wenger’s squad for the season ahead, with the club in need of long-term replacements for first-choice defensive pair Laurent Koscielny and Per Mertesacker, whilst also arguably needing a little more in the way of backup options.

Calum Chambers played out of position at centre-back at times last season, while Gabriel was signed from Villarreal in January, though he has not instantly managed to establish himself in Wenger’s plans.

The Metro’s news that Arsenal could now be favourites over Milan to sign Romagnoli should be seen as another major positive for the north London giants, who have already begun work to strengthen their defence this summer by bringing in Petr Cech in goal in a surprise move from rivals Chelsea.