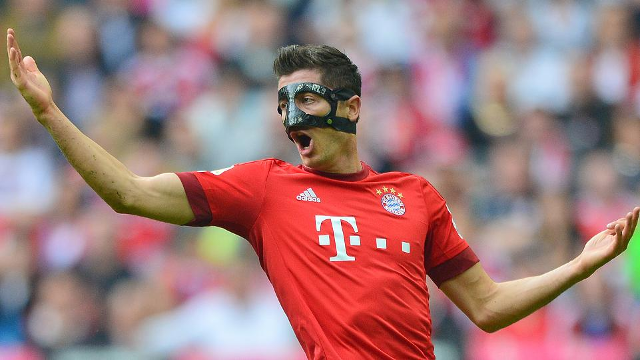 Arsenal could miss out on the signing of Lyon striker Alexandre Lacazette this summer due to the Frenchman’s recent quotes saying he planned to stay with his current club, so here are five more options for the Gunners to consider bringing in up front…

Linked strongly with a £30m move to Arsenal, Borussia Dortmund star Pierre-Emerick Aubameyang would be another fine signing up front if the club cannot land Lacazette, with the Gabon international scoring 26 goals in all competitions last season.