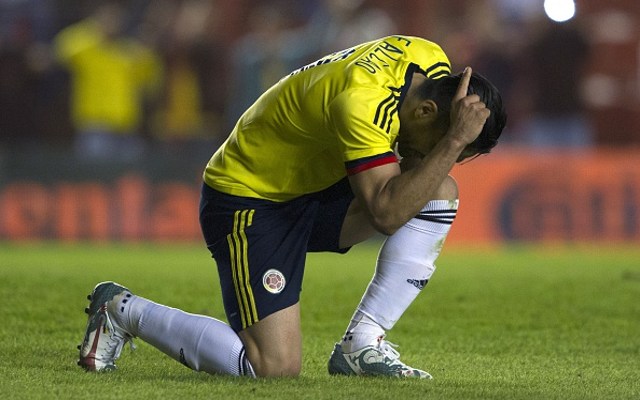 The 29-year-old netted a paltry four goals in 29 games for the Red Devils last season, and Louis van Gaal decided against making his loan move a permanent stay. However, the Stamford Bridge boss clearly thinks that he can get more out of the Colombia international.

The forward clearly has ability, as shown by his 68 goals in 86 games for Atletico Madrid and 62 in 73 for Porto. Although he has had knee injuries since then, there is still a chance that the AS Monaco man could rediscover that form during his loan with the Blues.

Mourinho believes that the lengths that Falcao went to engineer a move to the Premier League champions show he is ready to play at his best.

“He did a lot of things to come to us. He lost money to come to us, he didn’t want to listen to other offers. He helped us a lot to do a deal with Monaco. So all these things together we think we can help him and he can help us.”

The Blues certainly need the Colombian to impress, with Didier Drogba having left the club and Loic Remy being linked with a departure [Daily Star]. Diego Costa’s dodgy hamstrings mean that a lot of pressure on Falcao to cover for the Spain international when he is injured.