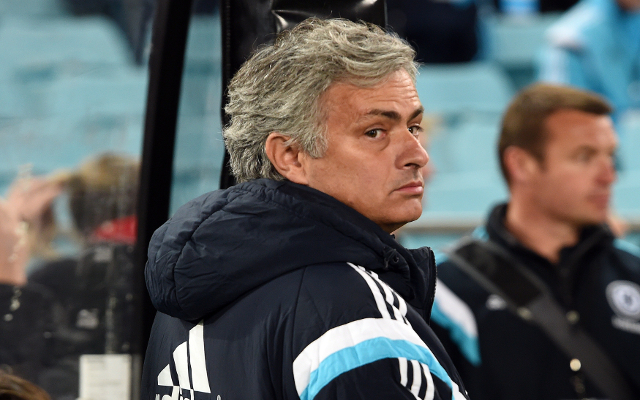 Chelsea winger Mohamed Salah has agreed a move to join AS Roma on a season long loan deal according to the Daily Mail.

The 23-year-old enjoyed his spell at Fiorentina last term and has used the temporary switch as an excellent shop window for his obvious talents.

The former FC Basel man barely got a look-in under Jose Mourinho and was sent to Florence in January and went on to bag nine goals in all competitions for the Serie A side.

Despite his efforts it’s likely that any return to Stamford Bridge would lead to a spot warming the Chelsea bench with the likes of Eden Hazard, Juan Cuadrado and Willian ahead of the Egyptian in Chelsea’s pecking order.

The Daily Mail claim that Chelsea will look to land impressive Italian Under 21 international defender Alessio Romagnoli as part of the Salah deal.

Alessio Romagnoli enjoyed a season on loan at Sampdoria last term and was part of the Italian national team set-up at the European Under 21 Championships this summer.

Chelsea signed Salah in an £11m deal back in January 2014 (via the BBC) and initially impressed in cameo roles.

Salah bagged two goals in six Premier League starts in 2013/14 but was handed just three sub appearances in 2014/15 before the was sent to Fiorentina as part of the deal that saw Cuadrado move in the opposite direction (via UEFA.com).