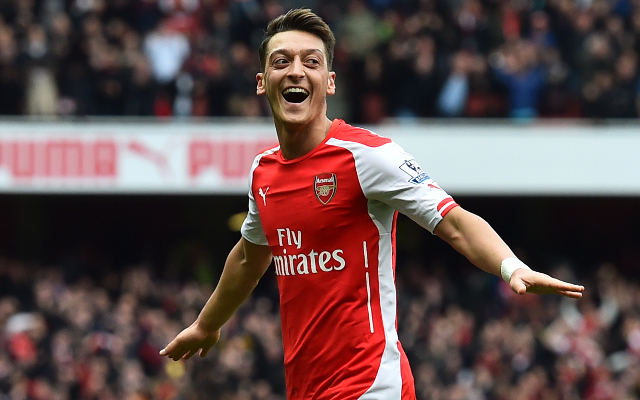 German showed good form at the tail end of 2014/15 and will hope to continue in the same vein in the coming campaign.

Having helped his side to wins over a Singapore XI and Everton Ozil posted a photo from the Arsenal plane bound for London ahead of the Emirates Cup that is due to take place later this month.

Heading home now ??Thanks to all fans for making our #Asiatour so special. ???? You guys make the difference! #BeTheDifference #YaGunnersYa