Man United are set to announce the completion of their fifth summer signing with Barnsley youngster Mason Holgate expected to be snapped up this weekend according to the Daily Star.

The 18-year-old defender has been undergoing a trial at the Old Trafford side’s Carrington training ground and has clearly impressed representatives of the Premier League side.

Holgate broke into the Barnsley first-team set-up last season, making 22 appearances in all competitions, and the Daily Star claim the deal to sign the Doncaster born teenager will cost Man United £1m.

The versatile defender can play both at right-back or in the centre of the defence and is a player with a bright future who is perhaps too raw to be thrust straight into the Man United first-team set-up.

Last season Louis van Gaal blooded youngsters Paddy McNair and Tyler Blackett and both players matured over the course of the campaign.

Senior defenders Phil Jones, Chris Smalling and Jonny Evans all had up and down seasons whilst new signing Marcos Rojo took time to adapt to life in the Premier League.

Man United boss Louis van Gaal has already completed the captures of Morgan Schneiderlin, Memphis Depay, Bastian Schweinsteiger and Matteo Darmian in what has proven a very busy summer for the Dutch manager. 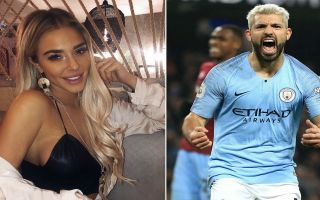 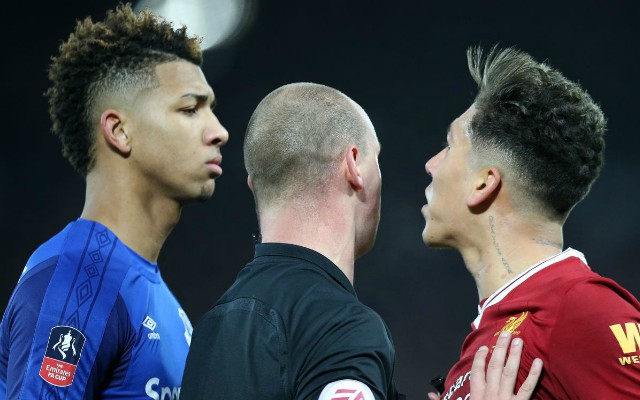 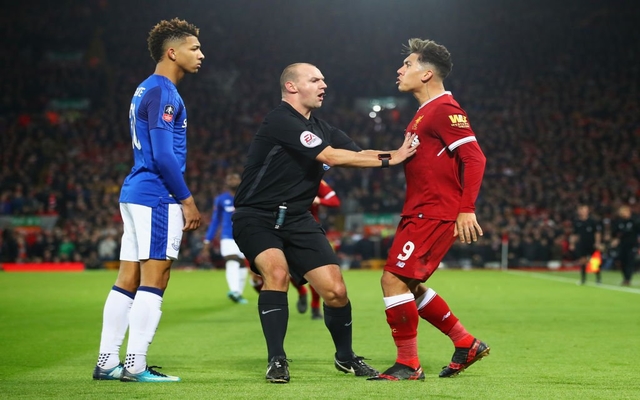 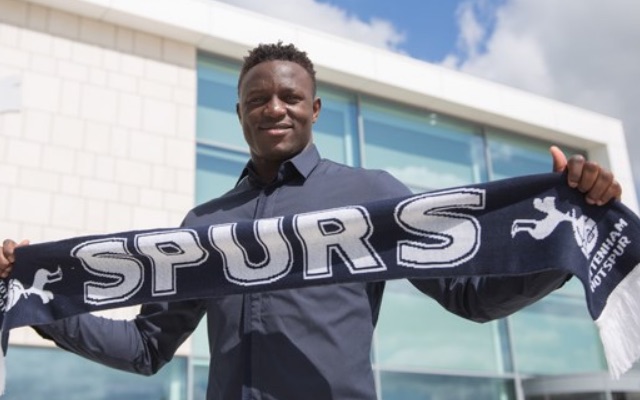