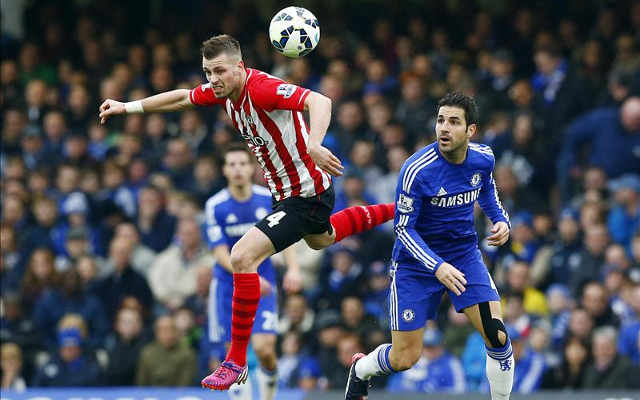 De Gea vs Courtois, Rooney vs Costa and more…

A look at Manchester United’s new-look XI and how it compares to Premier League champions Chelsea, player by player:

Two of the best goalkeepers in the world at the moment, David de Gea arguably just edges Thibaut Courtois after having a worse defence in front of him but single-handedly winning games for his club last season.

While United new-boy Matteo Darmian may look a good signing, it remains to be seen if he can even come close to becoming as important a player as Branislav Ivanovic is for Chelsea.

No contest here, with United left-back Luke Shaw not at his best in his first season at Old Trafford, while Cesar Azpilicueta is one of the best left-backs in Europe. 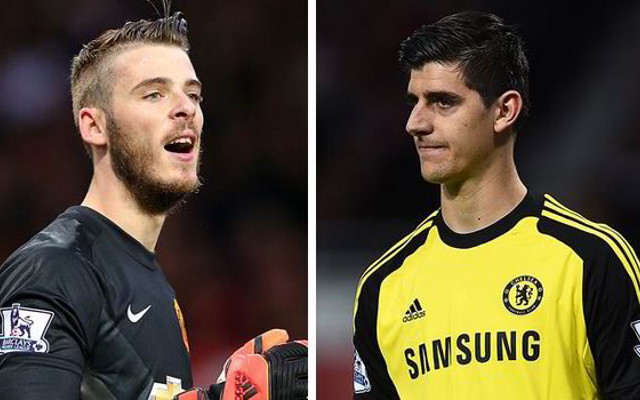