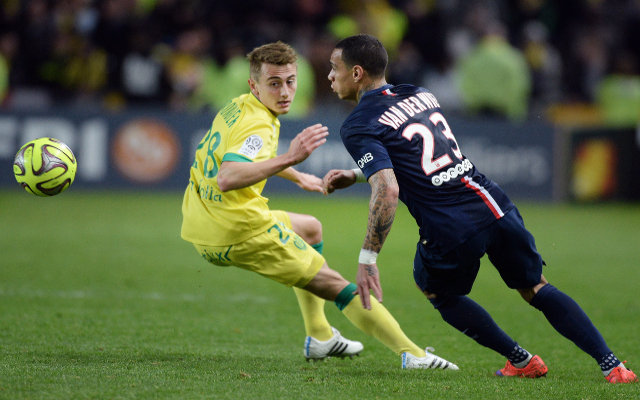 The 27-year-old has made 90 appearances for the French side since joining in 2012, but it still seems that the defender could be allowed to leave the Parc des Princes. However, with the Red Devils having already signed Matteo Darmian this summer, it is unknown whether they want to bring in another right sided defender.

If they do, the 41-cap Netherlands international could be a available.

“I’m at Paris Saint-Germain for the moment,” van der Wiel said, “You’d have to ask the club [about a transfer]. My future depends on what the club decides to do.”

Louis van Gaal has already brought four players to Old Trafford this summer, with Memphis Depay, Darmian, Bastian Schweinsteiger, and Morgan Schneiderlin all arriving. With the Champions League making it four competitions next time round, the Red Devils are sure to need a large squad.