West Ham have launched a £10m bid for Everton winger Kevin Mirallas according to The Sun.

Upton Park boss Slaven Bilic hopes to bring in the Belgian to replace Stewart Downing, the England international having completed his move back to former club Middlesbrough.

The 27-year-old has proven very effective during his three seasons at Goodison Park and is also known to be a Tottenham target (via Daily Mirror).

Roberto Martinez would be loathed to lose Mirallas but the former Olympiakos has just a yaer to run on his current deal (via the Daily Mirror).

Mirallas has racked up an impressive tally of 28 goals and 20 assists in his 106 appearances for Everton and Bilic will hope his offer lands the cultured wide-man. 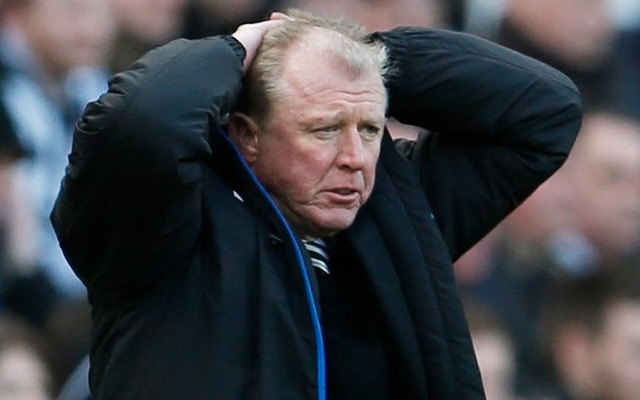 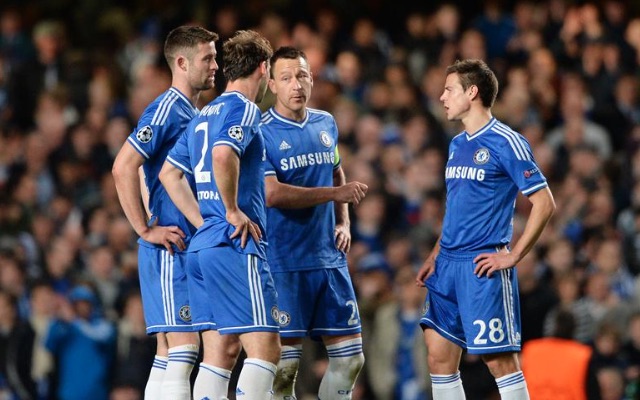 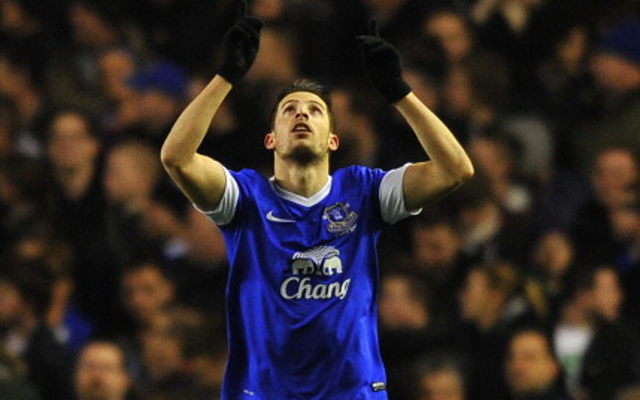