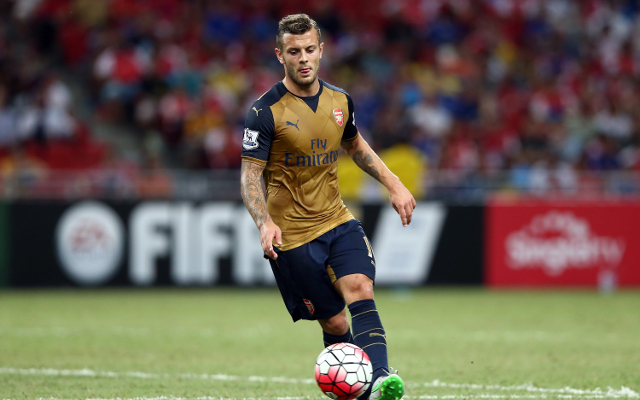 Arsenal best away kits – a look at some classics! 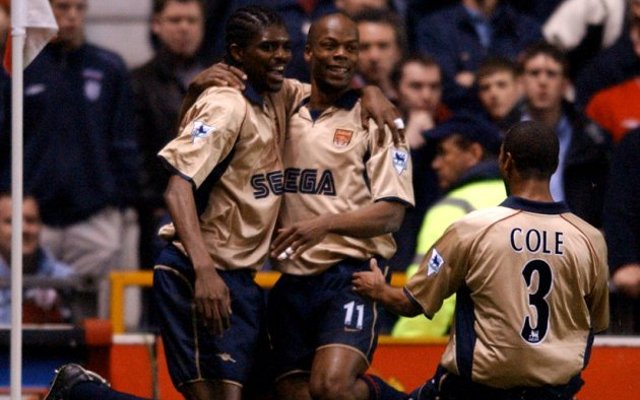 A memorable kit for Arsenal’s great achievements in it, Arsenal won the double in 2002, including their title-clinching victory at Old Trafford in this classy gold strip, which the club have taken far too long to replicate.