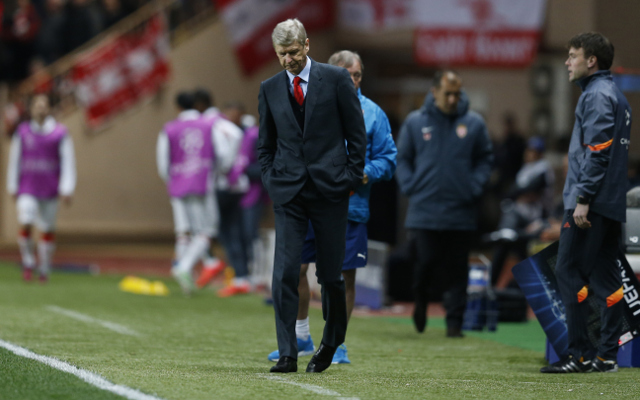 Arsenal are reportedly ready to make a ‘significant’ bid to sign Barcelona youngster Oriol Busquets, no relation of Sergio, this summer, according to the Metro.

The 16-year-old could follow in the footsteps of players like Cesc Fabregas and Hector Bellerin in swapping the Catalan club for north London, with first-team opportunities and the chance for development not always guaranteed at the Nou Camp.

Arsenal have only made one major signing so far this summer, bringing in Czech Republic goalkeeper Petr Cech from Chelsea, and it could be that Arsene Wenger’s next move will be to look to youth.

The Gunners have had some success with this kind of policy in the past, with Wenger known for scouring the globe for the world’s best young talent, and Busquets is another prospect with great potential.

The Spaniard is a tall, box-to-box midfield player who could fit in well in English football, with Fabregas and Bellerin certainly taking full advantage of the opportunities at the Emirates Stadium, rising from the youth team to the first-team and adapting well despite moving to a different country at such a young age.

Arsenal signed Alexis Sanchez from Barcelona last summer, while Thomas Vermaelen moved in the opposite direction, and it could be that the two clubs will do business again this year.