Arsenal manager Arsene Wenger appears to be after a new striker signing this summer, with several big names linked with the Gunners in recent weeks, so here’s our take on who’d be most ideal… 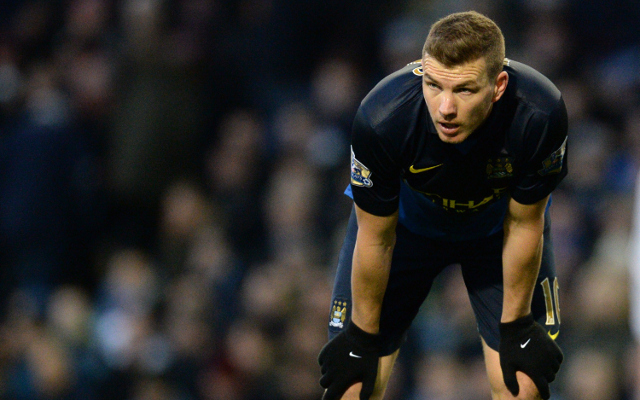 A strong and prolific Premier League striker, Manchester City’s Edin Dzeko has been linked with a move to Arsenal this summer in a surprise move, which probably looks a little risky. The Bosnian international has his moments, but has not looked worth the £27m the club paid Wolfsburg for him.