Arsenal could be looking close to home in an effort to improve their squad this summer, with the Gunners linked with two Premier League stars to solve their problem positions, according to recent reports.

The north London side were busy last summer as they brought in big names like Alexis Sanchez, Danny Welbeck and Mathieu Debuchy, and they could go after more established stars again this summer.

The players Wenger wants to have in to boost his squad for the season ahead are as follows: 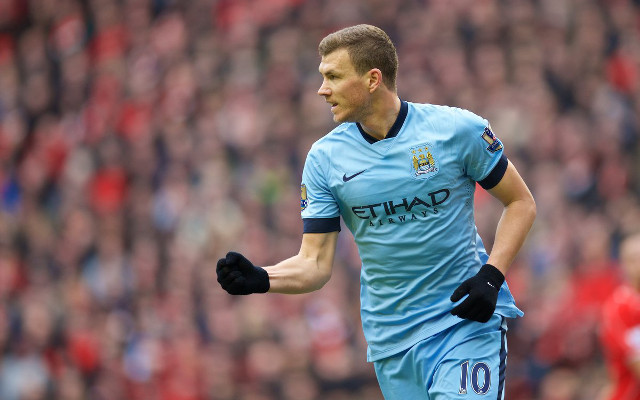 Valued at around £10m, Edin Dzeko has been linked with a surprise move to Arsenal in the last couple of days, with the Manchester City striker now out of favour at the Etihad Stadium and possibly available on the cheap. With a decent record at this level, the Bosnian international could prove a smart buy to improve on the likes of Olivier Giroud and Danny Welbeck up front.