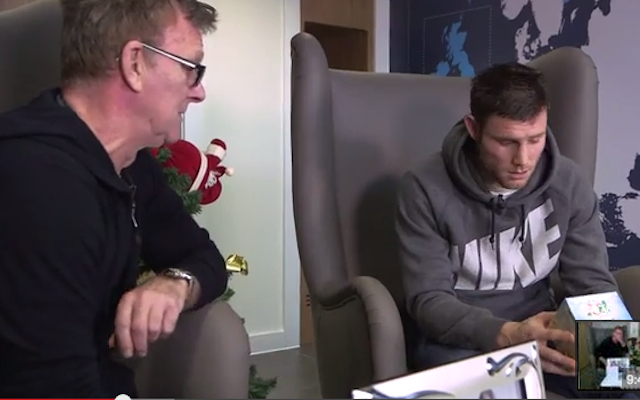 Liverpool midfielder James Milner has revealed a secret talent or two during a quick cricket session with two of his Reds teammates.

The England international—along with fellow Liverpool stars Nathaniel Clyne and Adam Lallana, have taken part in an impromptu knockabout during the Merseysiders’ pre-season tour of Australia.

Filmed ahead of the Reds’ Monday friendly against Adelaide United, the trio took a moment or two to unwind.

All three demonstrated their prowess with a bat and ball, but it was Milner—who approached the exercise with a ‘healthy’ measure of competitiveness—who stole the show.

While the former Manchester City man has been drafted into Anfield in order to help Brendan Rodgers’s side back into the Champions League, has he not missed his calling?

Perhaps the England cricket team—currently tied 1-1 with Australia in the Ashes test series—could do with a tenacious addition like Milner to ensure they salvage some pride and keep their hopes of an unlikely victory alive.