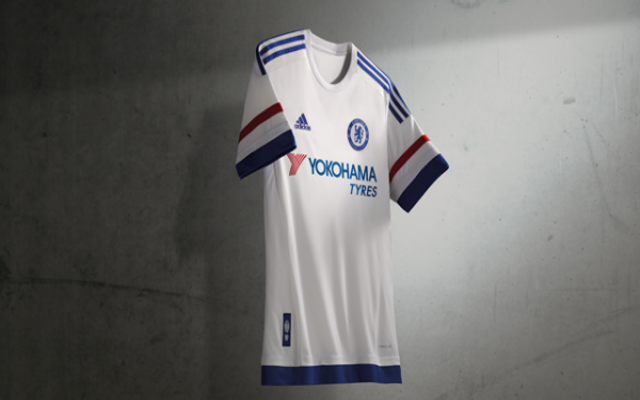 Premier League champions Chelsea have revealed their new away kit, which features new sponsors Yokohama Tyres, and we have to say it’s a real beauty.

Everything about the strip oozes class, from the sleeve piping to the understated collar, and we predict it will be a big seller in 2015/16. 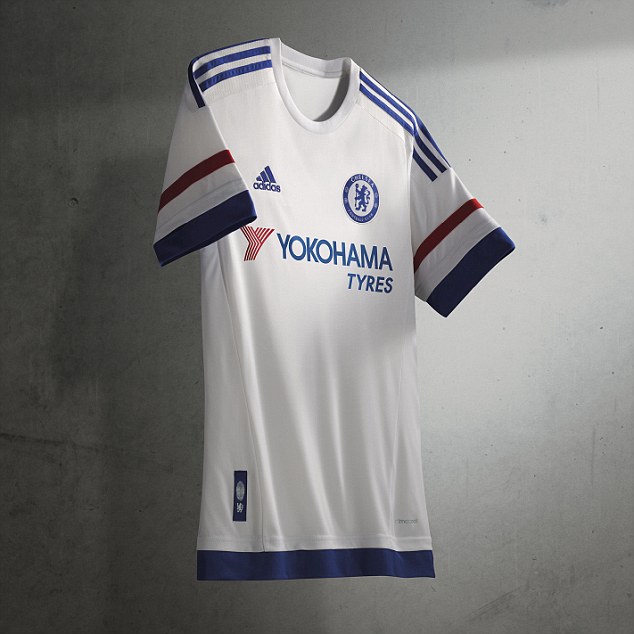 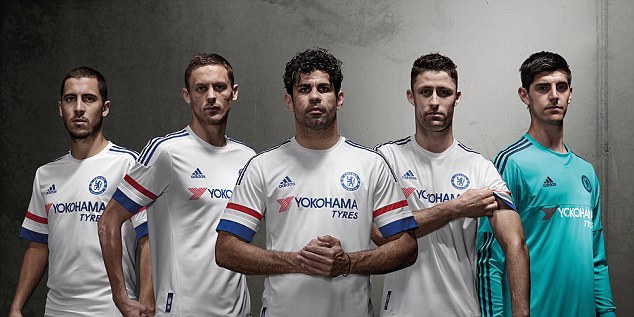