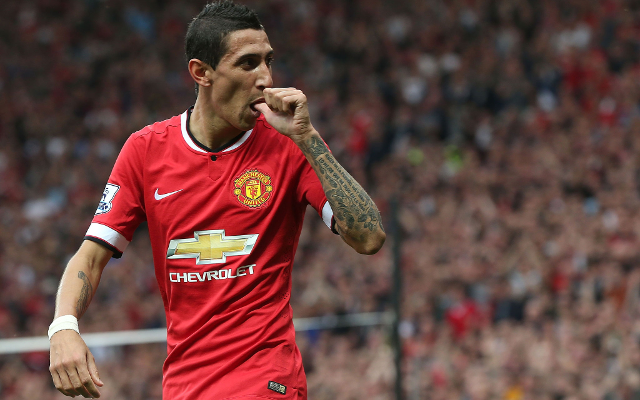 2) He’ll get a pre-season with the club 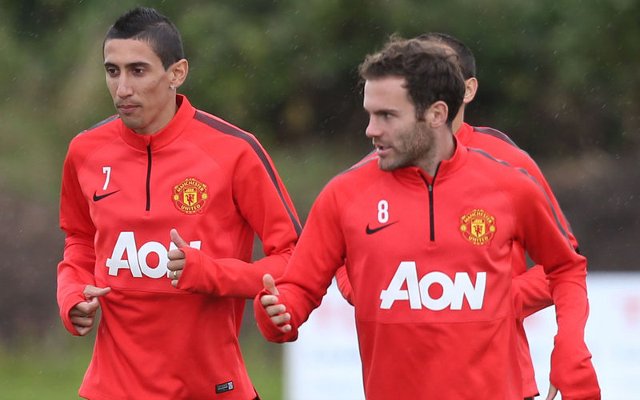 Although there is some risk of fatigue after reaching the Copa America final with Argentina, Di Maria is set to join up with his club team-mates for pre-season training and friendlies, which will give the South American attacker a chance to really gel with his team and bed in nicely to the side, which he couldn’t do last year as he joined after the season had already begun.