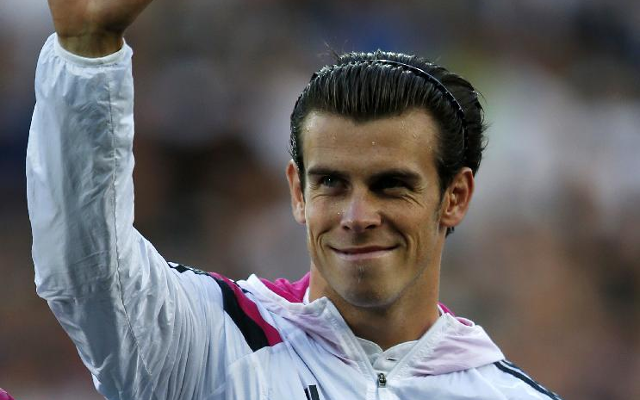 Manchester United and Real Madrid look set to do business.

Real Madrid star Gareth Bale is set to miss training with the club today after picking up an injury in the friendly against AS Roma, according to the Daily Mirror.

The Wales international struggled to impress in the defeat to the Serie A side, which marked Rafael Benitez’s first game in charge since taking over, showing there may be work to do to get the team back to their best.

Bale is one player whose future is in doubt, with Manchester United still interested in bringing the former Tottenham Hotspur winger back to the Premier League this summer, according to another report from the Daily Mirror in the last few days.

It remains to be seen if a deal is on the cards for the moment, but the Daily Express has previously mooted the idea that Bale and United goalkeeper David de Gea could swap places this summer, even if the Spanish giants refuted these transfer rumours.

The move would make sense as United will not be keen to let their 24-year-old shot-stopper leave too easily, and if the Mirror’s claims that they’re still after Bale are true, then his injury could present a chance for talks to commence again.

In addition to that, trusted transfer insider Tancredi Palmeri tweeted yesterday that the two clubs are set to meet to discuss the De Gea transfer today, which could in theory bring up talks over Bale, though the Italian did not mention this possibility in his initial message.

It does look increasingly like De Gea is heading out of Old Trafford ahead of the new season, which coincides with growing speculation that the Red Devils are closing in on the signing of free agent ‘keeper Sergio Romero, according to the Guardian.

Bale could be a useful signing for United this summer as the Daily Mirror reports Angel Di Maria could be close to leaving the club for Paris Saint-Germain, though they claim the Reds want to sign Barcelona’s Pedro as an option out wide instead.