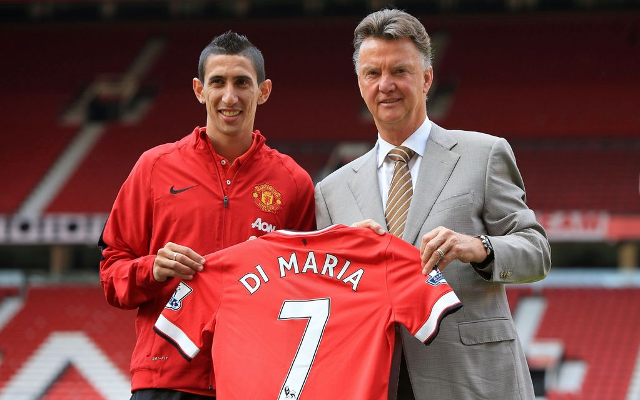 Manchester United look set to bank an incredible £85m from player sales this summer, with manager Louis van Gaal doing well to get rid of underperforming players for big fees.

However, the club could also lose a star player in these deals, with these three expected ot head out of Old Trafford before the transfer window slams shut:

With a £52m asking price, Angel Di Maria looks increasingly likely to join Paris Saint-Germain this summer, with the unsettled Argentine a top priority target for the Ligue 1 champions.