Moving from Tottenham to Manchester United, Michael Carrick proved to be money well spent after a hugely successful career at Old Trafford.

A fine defender at his peak, Joleon Lescott was a big-money transfer from Everton to Manchester City and went on to win two titles at the Etihad Stadium. 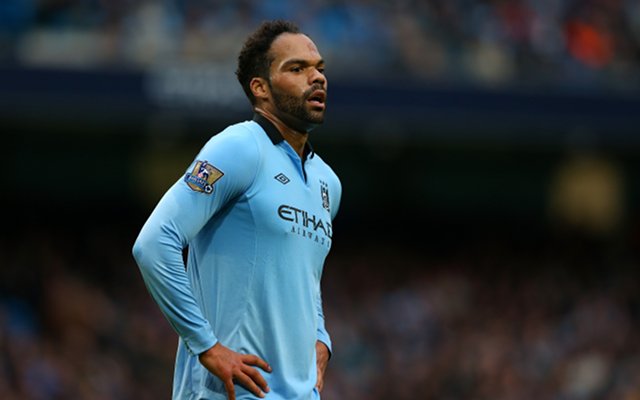