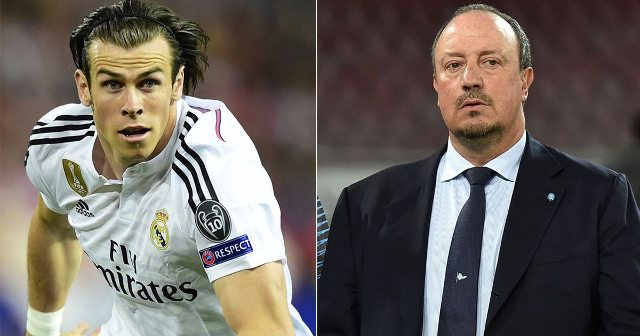 The German international, valued at between £46-50m, is regarded as one of the best attacking midfielders in the world at the moment, and has also been linked with Arsenal, Liverpool, Chelsea and Manchester United in recent times.

According to Fichajes.com, Real may now be the favourites to snap him up this summer, with the Spanish giants yet to truly open their chequebook in this transfer window.

Reus would fit in well at the Bernabeu, and his move could mean Gareth Bale is available after being linked with a move to Old Trafford this summer.