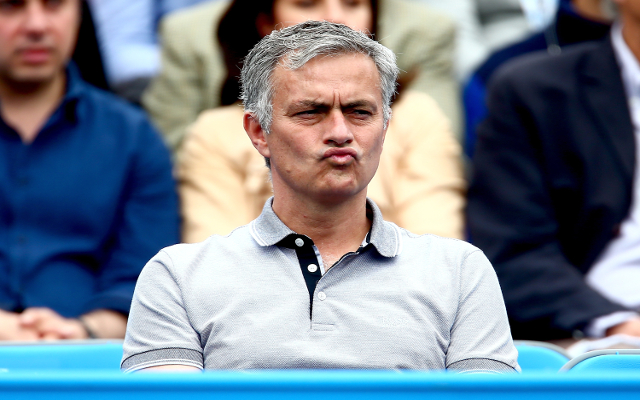 Chelsea have been told they will have to up their bid if they are to land Everton defender John Stones according to the Guardian.

The 21-year-old Toffees star has matured into a hugely capable Premier League performer over the course of the past two seasons and is now a regular in Roy Hodgson’s England national team set-up.

Jose Mourinho saw captain John Terry put in an immense series of displays in 2014/15, the 34-year-old playing every single minute of the club’s successful Premier League campaign, but clearly the Blues legend is in the latter stages of his career.

The Chelsea manager sees Stones as a potential long term replacement for Stones (via the Daily Mail) and has already failed with one bid for the former Barnsley man (via Sky Sports).

The Guardian suggest Chelsea may have to offer as much as £30m for the Everton youngster, a fee that would make Stones the most expensive England defender ever.

Young Frenchman Kurt Zouma had for a time been considered a likely successor to Terry at the heart of the Chelsea defence (via the Independent) but the former Saint-Etienne man has proven most effective when used in a defensive midfield role.

Stones has made 54 appearances for Everton and can be used in either a central defensive role or as a full-back.