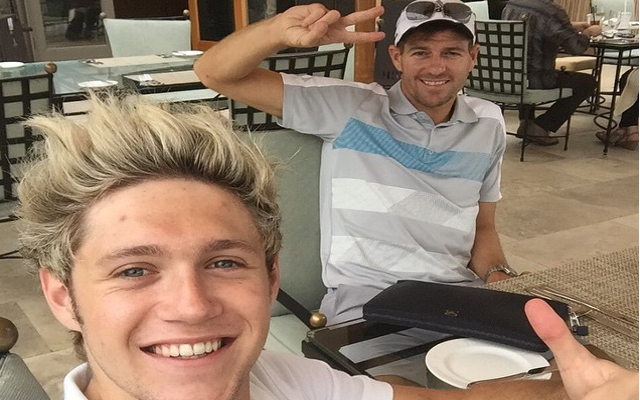 LA Galaxy star is clearly living it up Stateside.

Former Liverpool star Steven Gerrard scored on his MLS debut, during LA Galaxy’s 5-2 win over San Jose Earthquakes, and has been enjoying himself with a raft of epic selfies posted on his Instagram account.