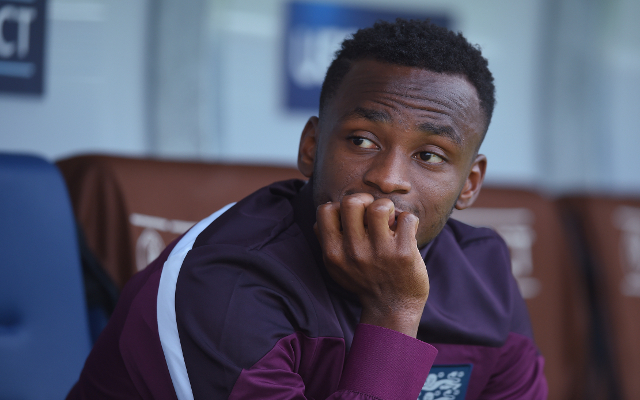 Tottenham Hotspur are readying a £15 million bid for West Bromwich Albion forward Saido Berahino, according to the Daily Mirror.

Mauricio Pochettino would do well to strengthen his White Hart Lane attack with his North London side relying far too heavily on Harry Kane for an end product last term.

The 21-year-old Spurs star netted 31 times in all competitions, whilst the likes of Emmanuel Adebayor, Roberto Soldado and Erik Lamela could manage just five Premier League goals between them in 2014/15.

The Daily Mirror claim that a move to bring Berahino in is a priority for Tottenham, although one wonders whether £15m would be enough to snap up the England Under-21 international.

In turn, West Brom have been linked with an interest in Liverpool forward Rickie Lambert [via the Daily Express] and Tony Pulis would surely be loath to lose Berahino regardless of whether he lands the Anfield veteran or not.

Tottenham boss Pochettino has moved to offload a number of under-performing members of his squad already during the transfer window, with the sales of Paulinho, Etienne Capoue, Benjamin Stambouli, Lewis Holtby and Younes Kaboul already completed this summer.

Berahino scored 20 goals last season and has previously been linked with moves to Liverpool [via talkSPORT] and Manchester United [via the Metro].

The Burundi-born youngster moved to the Hawthorns in 2004 and signed his first professional contract with the club in 2011 and is now West Brom’s most effective attacking weapon.