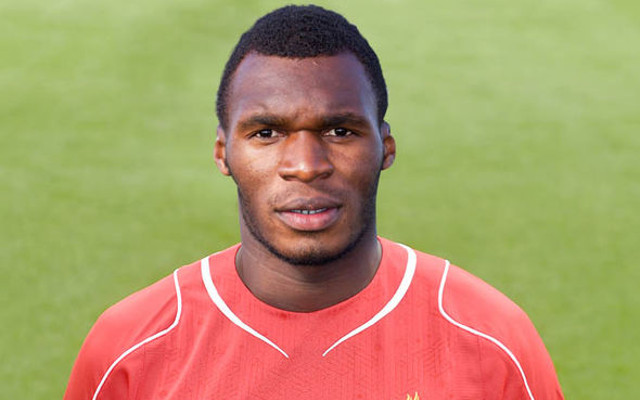 Christian Benteke‘s transfer to Liverpool from Premier League rivals Aston Villa for a fee of £32.5million was finally confirmed by both clubs on Wednesday night.

The arrival of Benteke on Merseyside should go someway into helping the club rediscover their goalscoring touch as their troubles in that department were well documented last season as they failed to cope with the departure of Luis Suarez to Barcelona and Daniel Sturridge’s multiple injury problems.

With the powerhouse signing a long-term deal, many Kop supporters will be hoping he can hit the ground running as soon as possible as they face the likes of Arsenal and both Manchester clubs in their opening seven away fixtures of the new season.

Take a look at how a selection of Reds fans have reacted to the news that Benteke has completed his move to Merseyside.

This #LFC fan went full Daft Punk (or something like that) for Christian #Benteke (via @hyam_lfc_1906). pic.twitter.com/wGs1prJR4K

Not a massive Benteke fan but hope he does well for us and proves alot of our fans wrong….good luck to him! #LFC #Benteke

#Benteke is an outstanding signing. Big, strong, good in the air and on the ground, only 24. Along with the other signings, very happy #LFC

#Benteke is a new @LFC player. Amazing! Now a left defender and we could try to fight at the top