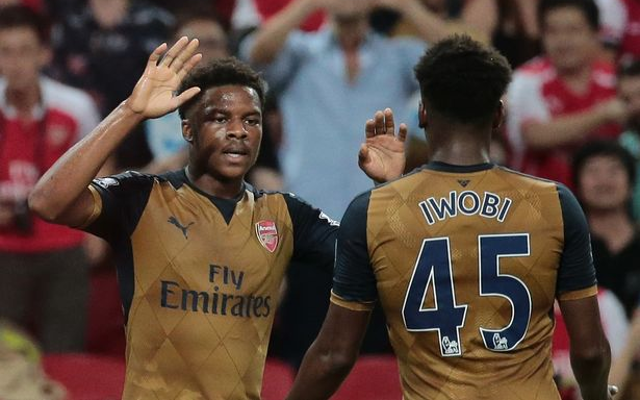 Pre-season is often the chance for a number of youngsters to impress at their respective clubs and this summer has been no different as four highly-rated starlets in the Barclays Premier League have set about staking a claim for regular first-team football next season.

Take a look at the four potential stars of the future who will be hoping to shine in England’s top flight during the 2015-16 campaign. 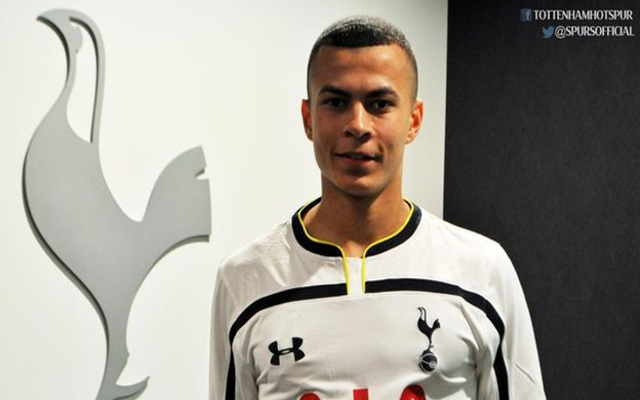 The highly-rated England youth prospect, who signed from MK Dons during the January transfer window, marked his first apperance for Spurs with a goal in the club’s behind-closed-doors friendly against Brentford on Wednesday afternoon.