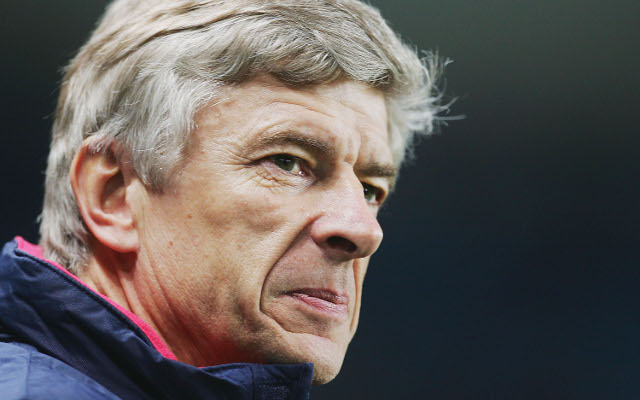 The Red Devils spent over £150 million last summer, and are well on their way to doing so again. Memphis Depay. Matteo Darmian, Bastian Schweinsteiger, and Morgan Schneiderlin have all arrived at Old Trafford this time around, and they are being linked to further transfers.

Meanwhile, the Gunners have only bought Petr Cech from Chelsea so far. Over the last few years Wenger has begun to spend more, bringing in Mesut Ozil and Alexis Sanchez for large fees, but he has still stuck to bringing through young talent in most cases.

“We want to continue to combine stronger financial resources with faith in our philosophy and policy,” he said, “That means we want to continue to give chances to young players and build the players from inside our club with our culture. Afterwards, if we can buy the exceptional players, we can compete today. But that will not be the basis of our policy.

“Most of the clubs who have been successful are clubs who have done that well. You can take Barcelona or Man United, who had a generation and built their success on players who came from within. These are our values and it is our DNA and it’s important we keep that.

“With United’s success they have created huge financial resources and today there is no patience for them to continue to do what they did — and they have the financial resources to go with a different policy. As well, they do not have available the players like Paul Scholes, Ryan Giggs and David Beckham inside the club, because youth talent is spread more through 20 clubs than it was 20 years ago.”

These comments may have come as an early defence if they fail to bring in any more new signings in this transfer window. With a title challenge expected of the side in the next campaign, the pressure is on to create the best team possible to make this possible. Last time round they finished 12 points off champions Chelsea.