Arsenal could be handed a boost in midfield this summer as Real Madrid prepare to send Brazilian starlet Lucas Silva out on loan for 2015/16.

The Gunners need strengthening in the defensive midfield position ahead of the new season but have not yet managed to find an affordable option as the likes of Morgan Schneiderlin and Arturo Vidal have slipped away, joining Manchester United and Bayern Munich, respectively.

Silva is not guaranteed a starting spot in Rafael Benitez’s side this season, with Fichajes.net now reporting that he is expected to leave in the coming weeks.

Highly regarded from his time in Brazil, Silva was heavily linked with Arsenal, Chelsea and Manchester United before January, and a move to England could now be back on. 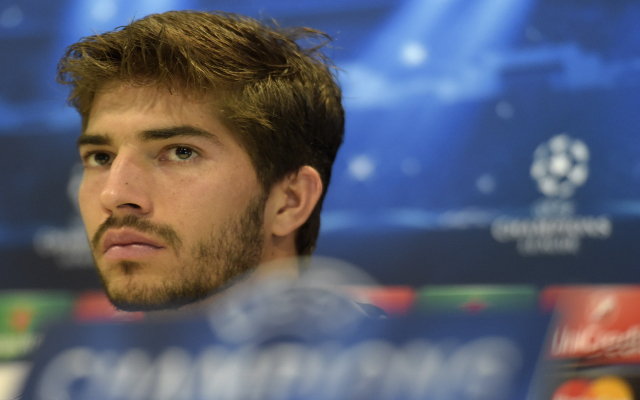