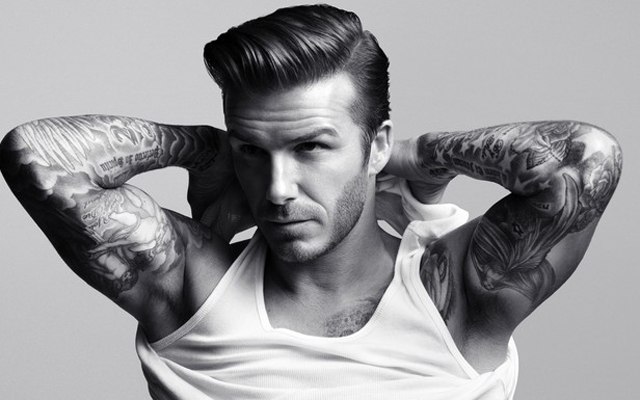 In a classy tribute to one of the best years in his old club’s history, the former England captain had a simple ’99’ done on his hand to mark a memorable season.