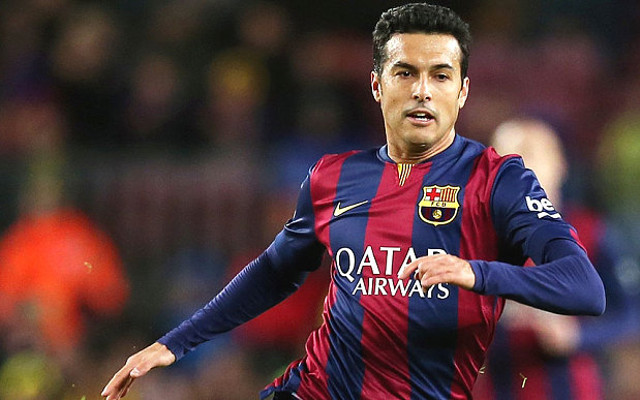 Barcelona president Josep Maria Bartomeu has revealed that there have been no offers for Manchester United and Chelsea target Pedro, and claimed that he doesn’t want to sell the player [Daily Mirror].

If the Premier League pair are unable to get their man it will mean they have to move to other targets. Here are five that they should go after… 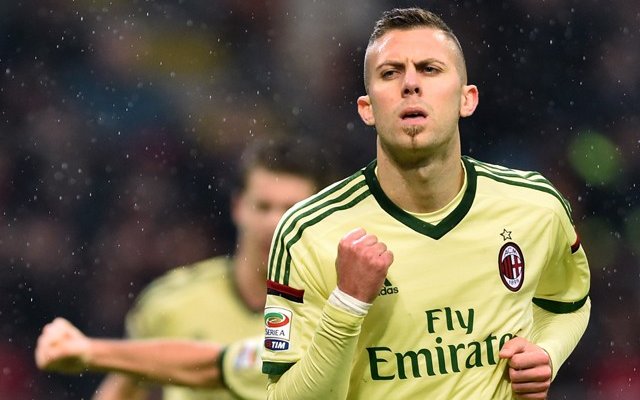 Although his agent has claimed that the player is going to stay with the Rossoneri [Daily Express], he may change his mind if offered Champions League football. Known for his lightning pace and direct running he is a similar, if not as accomplished, player to Pedro.