How we expect the Liverpool team to look on the opening day of the season.

With Liverpool finally announcing the signing of Christian Benteke, here’s a look at the side Brendan Rodgers could name on the opening day of the new Premier League season, with two more additions expected…

Remaining as number one, Simon Mignolet has earned another chance for Liverpool for next season.

A superb signing from Southampton, Nathaniel Clyne should instantly become a regular for the Reds in the 2015/16 season.

Worth around £7m, Paris Saint-Germain left-back is believed to be another top target for Liverpool this summer as they consider replacing Alberto Moreno. 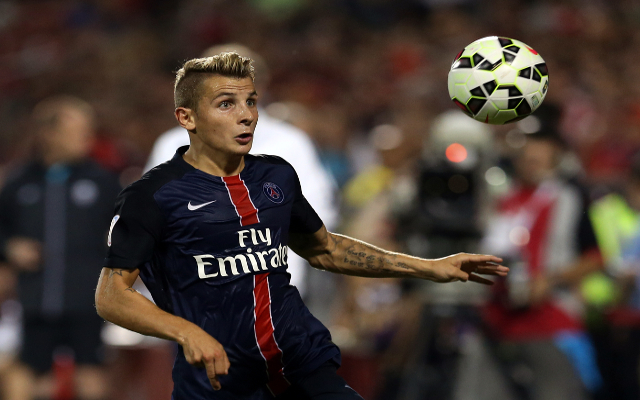