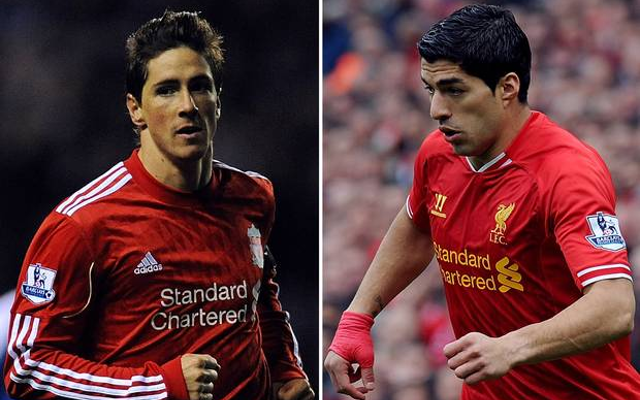 With Liverpool finally announcing the signing of Christian Benteke from Aston Villa this summer, here’s a look at two potential lists he could join – the club’s best and worst strikers in the Premier League era:

A player who’d surely be higher if not for his injury problems, Daniel Sturridge has been a reliable source of goals since moving to Liverpool from rivals Chelsea.

Another player who perhaps underachieved due to injuries, Michael Owen made a blistering start to his Anfield career before tailing off slightly, but remains one of the best at the club in recent times.