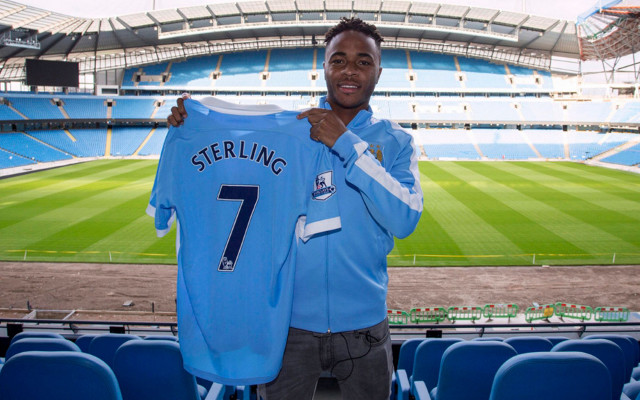 The 20-year-old sealed a £49million move to the Blues last week [via Mail Sport] following reports in the media that he wished to be leave the Anfield outfit after rejecting a new deal with the club back in April.

His form following a controversial interview with BBC Sport towards the end of last season did take a hit as he looked to be struggling with the constant media attention and found the back of the net just once in his final nine games for the club.

Sterling’s exit from Merseyside has certainly left a sour taste in the mouths of many connected with the Reds including Kop favourite McMahon, who was less than impressed with the manner in which the England international winger left the club:

“As soon as Raheem said he wanted to leave there was no coming back,” McMahon told the Liverpool Echo.

“He has disrespected everything about Liverpool – all the core values at Liverpool that players are brought up on.”

“It’s a wonderful place to be. There’s a way of doing things. Okay, things happen when agents get involved, but you’ve got to show respect to people and Raheem didn’t do that,” McMahon added.

The new City winger made an instant impact for the club on Tuesday morning as he scored within three minutes of his debut in their pre-season friendly against Serie A giants Roma.