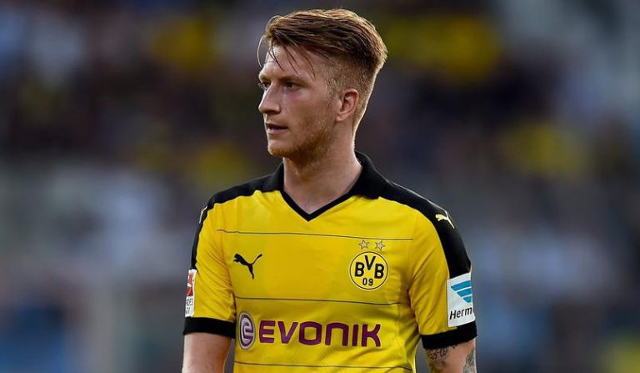 Liverpool look set to complete yet another epic transfer this summer as they work on a deal for Borussia Dortmund forward Marco Reus, according to latest reports.

The Reds have just brought in Christian Benteke from Aston Villa for £32.5m, and they now look set to follow that move up with a £47.8m bid for Reus.

The German international has been strongly linked with Arsenal and other top clubs in recent times as he looks likely to quit Dortmund this summer, but Brendan Rodgers’ side are firmly in the running, according to the Metro.

Able to play out wide or just behind the main striker, the 26-year-old would be an ideal partner for Benteke and replacement for the departing Sterling, while the club will also hope Benteke can replace the goals of Luis Suarez, who left last summer.